Taleon Imperial Hotel is housed in a former czarist-era palace

Sunday dining at the Victoria restaurant is the best way to spend time with your family. Enjoy exquisite cuisine, live music and superb service. Read more

St Petersburg is located on the Neva River at the head of the Gulf of Finland, on the Baltic Sea. Founded by the Russian Emperor Peter I it was the capital of the Russian Empire for more than two hundred years.

St Petersburg is listed by UNESCO as a World Heritage site; and described as one of the world’s most beautiful cities. With its many rivers and canals, it is often called the “Venice of the North.”

With its world-famous museums and theatres, and a packed calendar of contemporary events, St Petersburg is a must-see city.

One of the most spectacular events which attract a lot of tourists to St Petersburg every year is Scarlet Sails, the celebration for school graduates. The ship with scarlet sails which goes along the Neva river is the bottom line of the festival.

Check the Flights to St Petersburg. 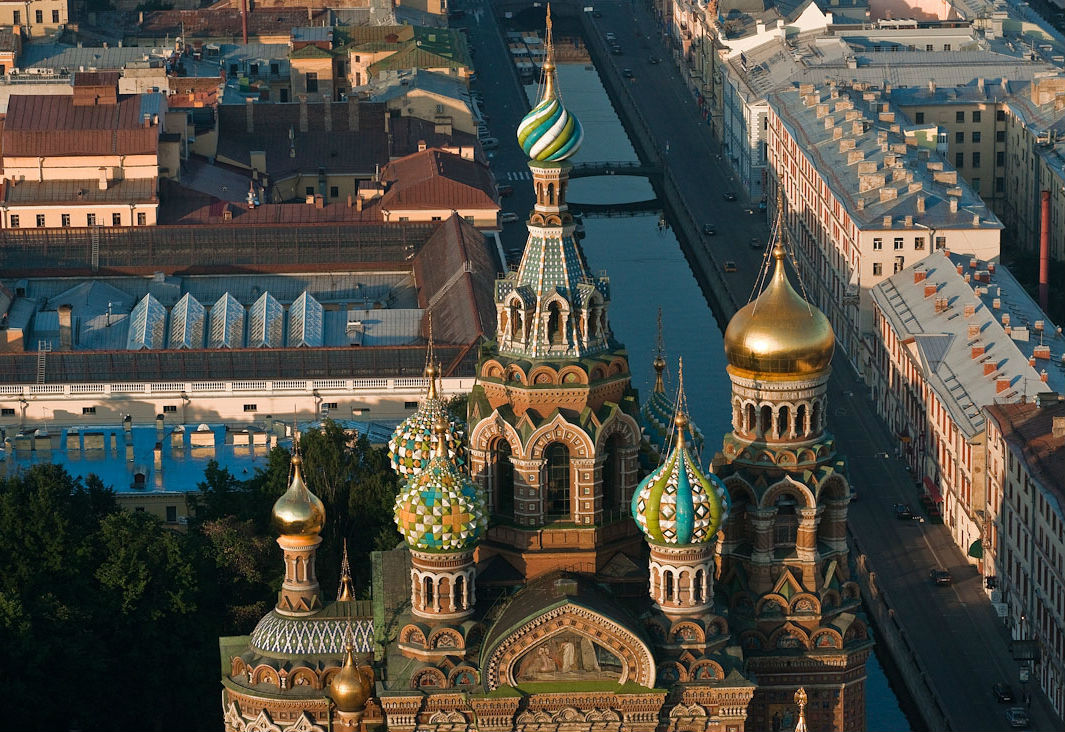 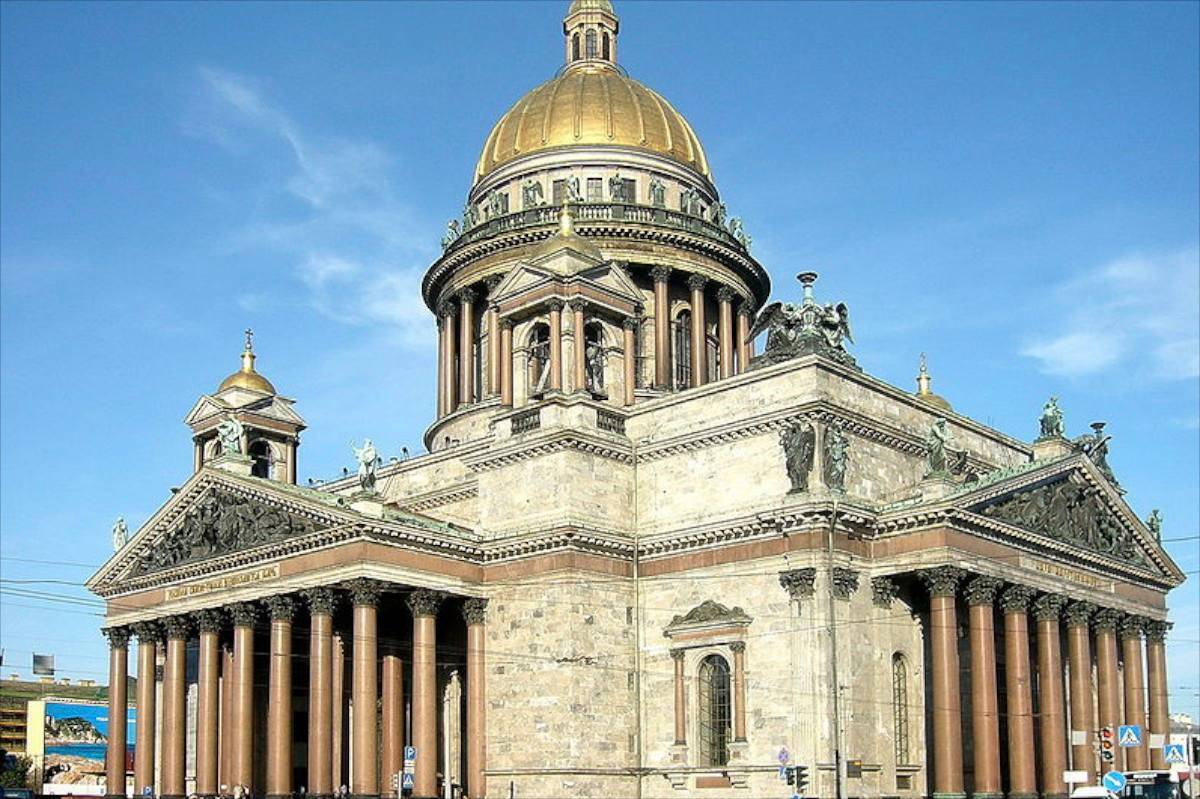 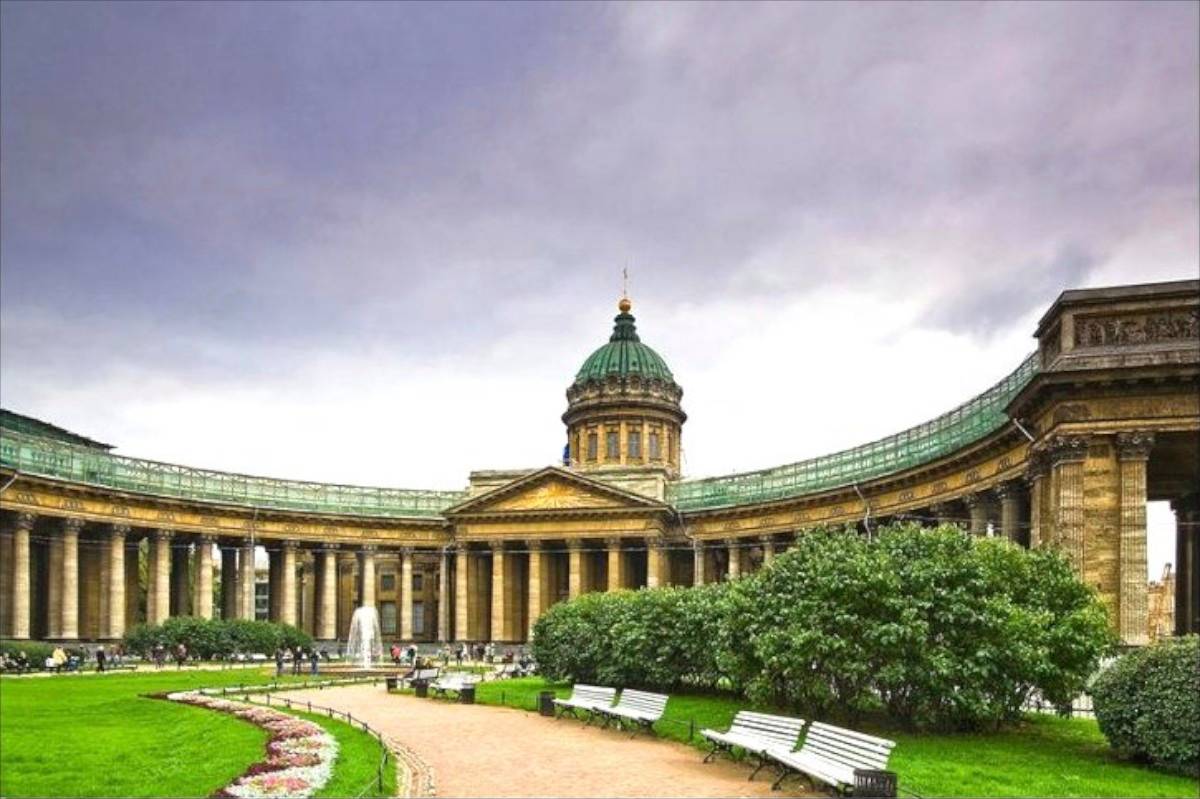 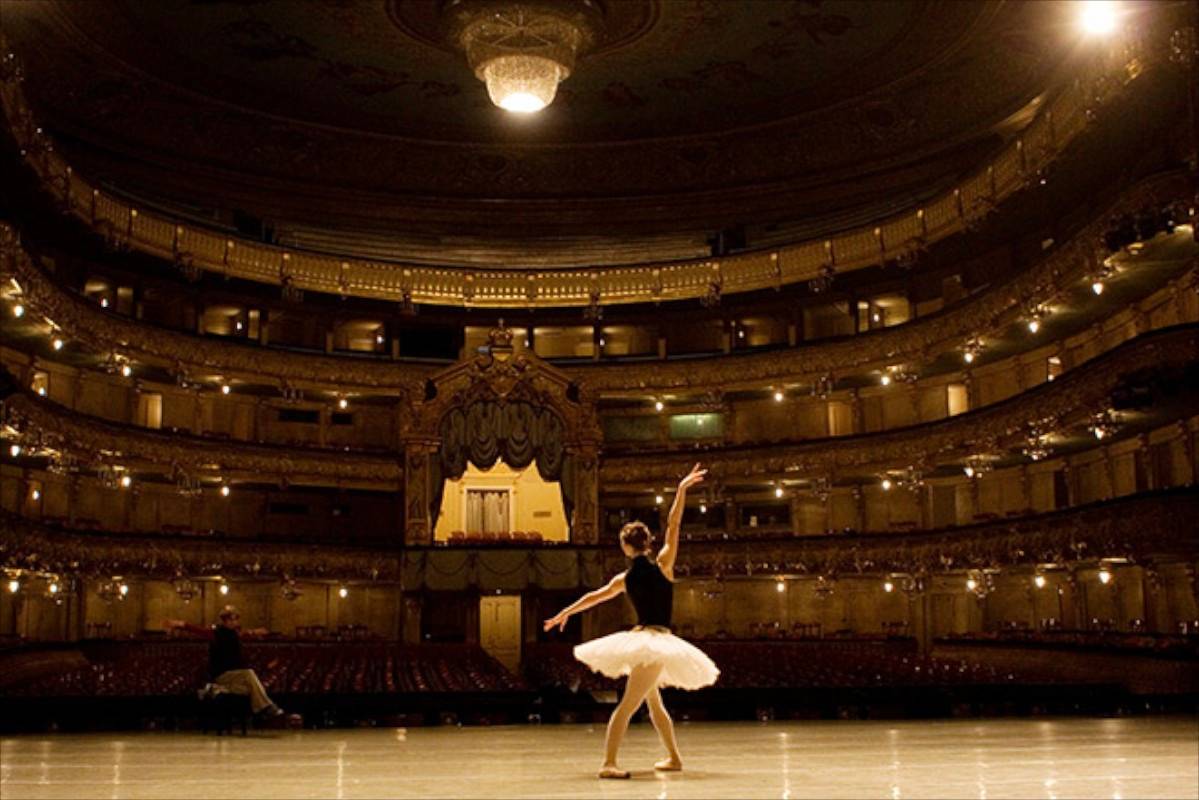 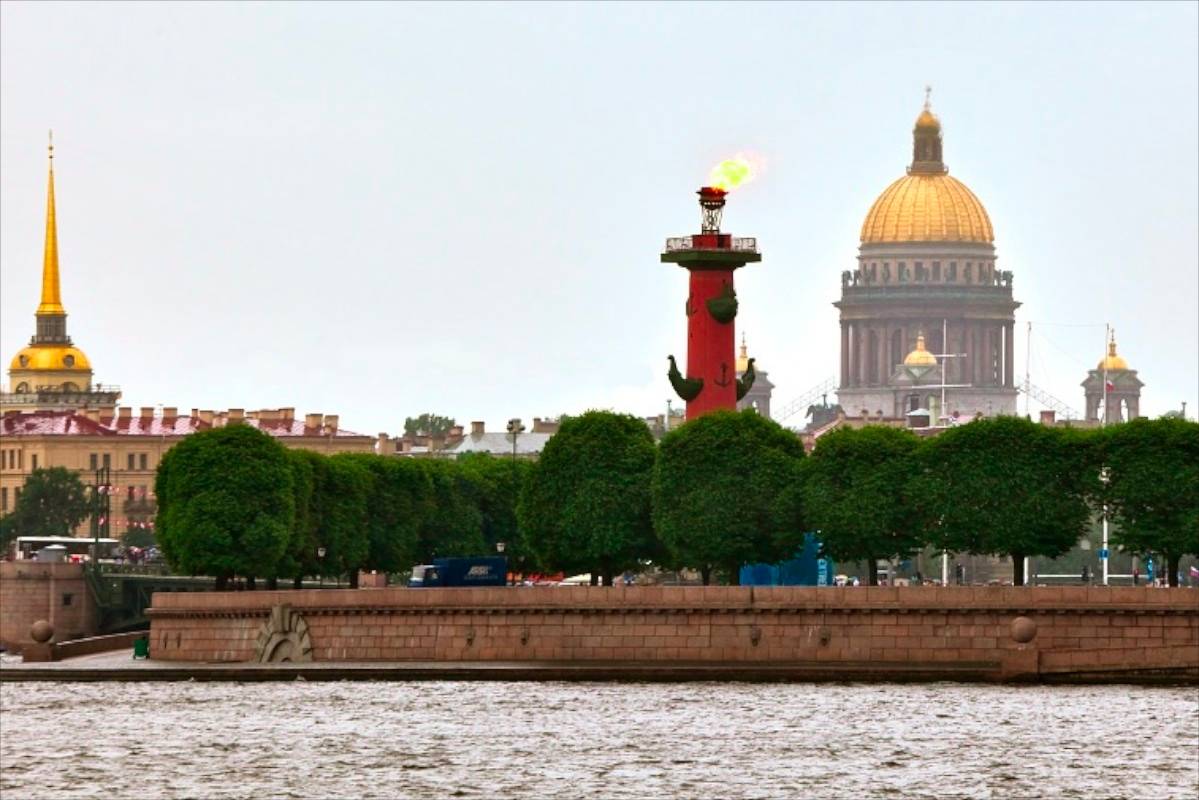 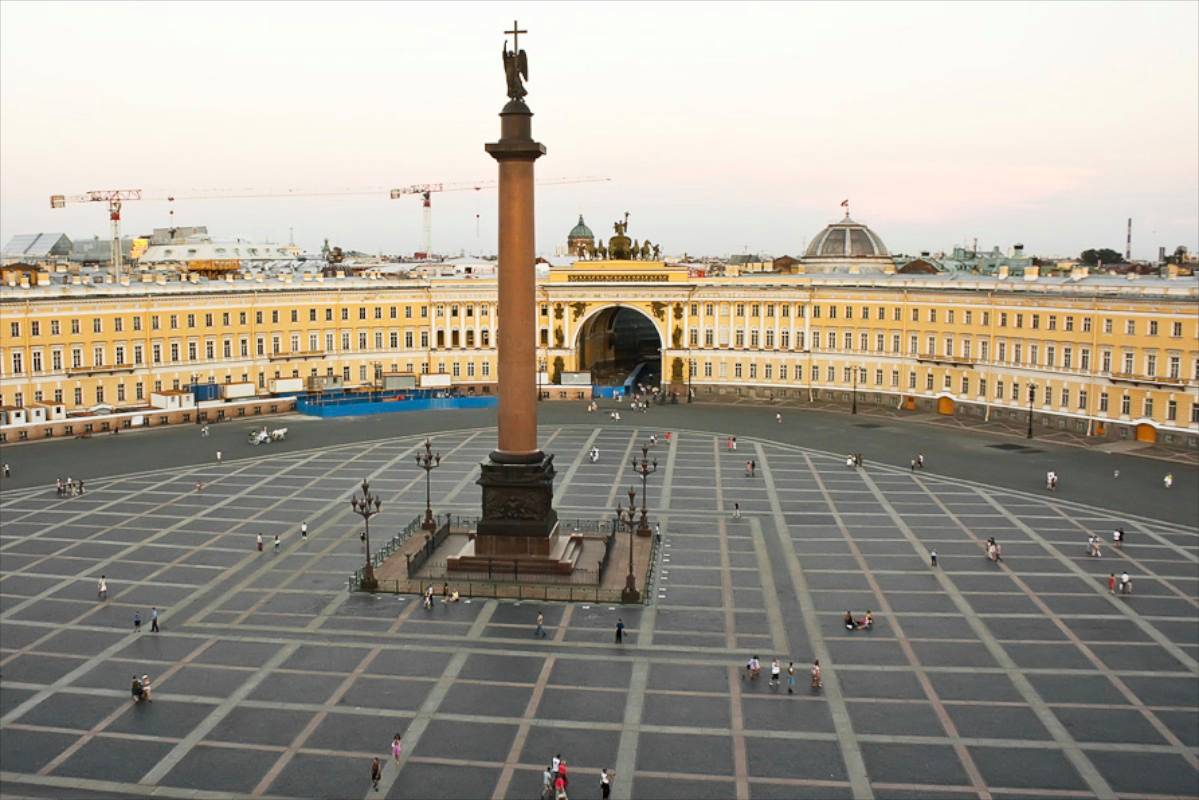 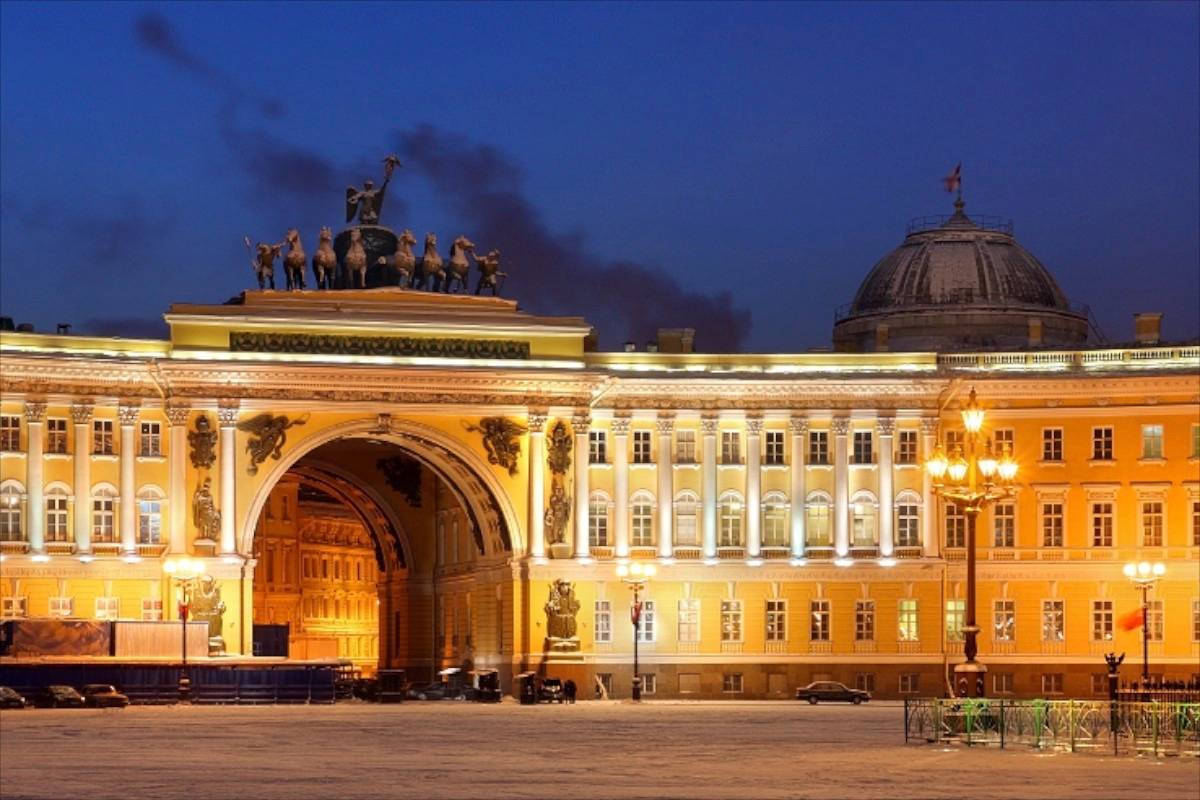 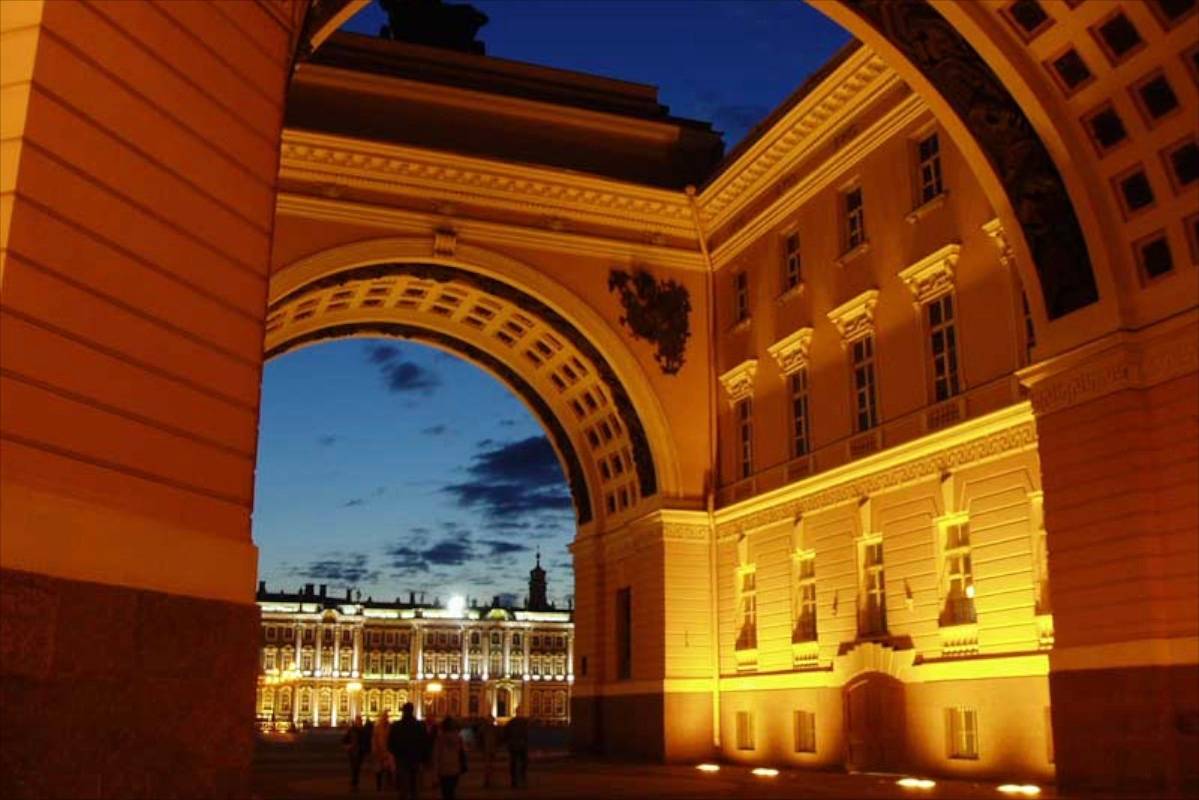 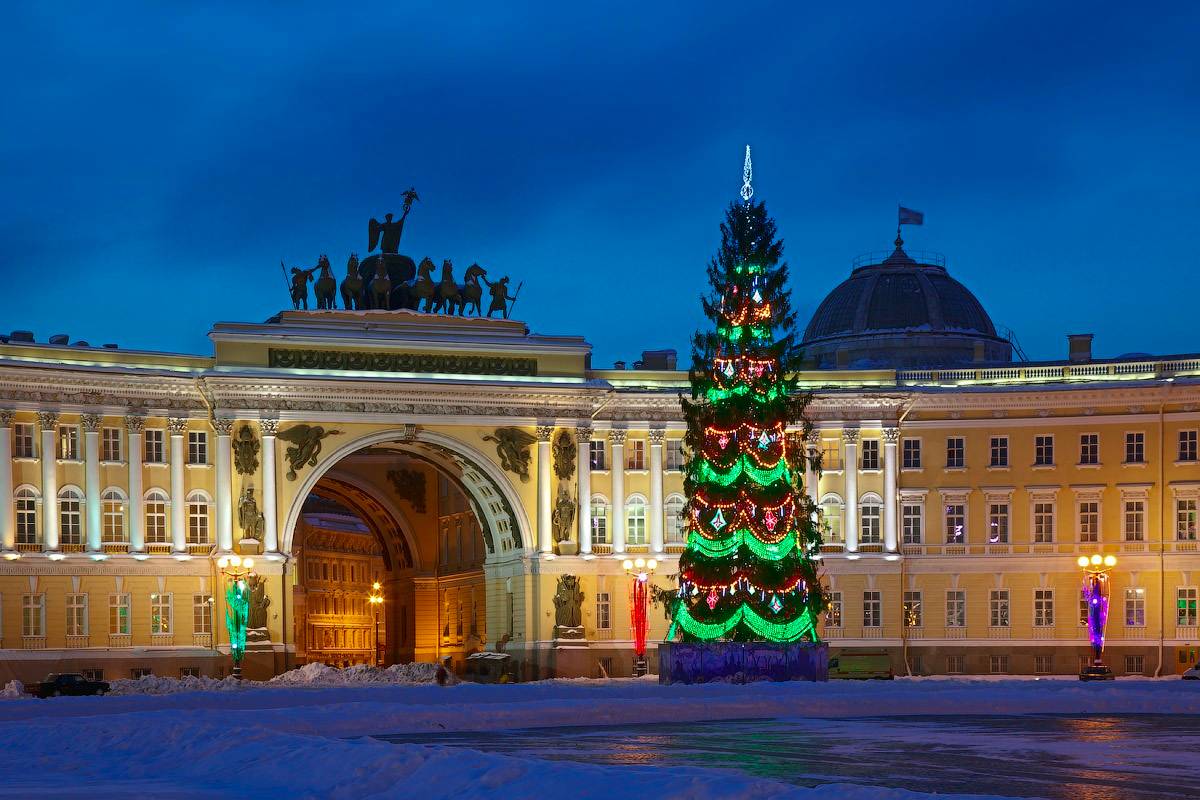 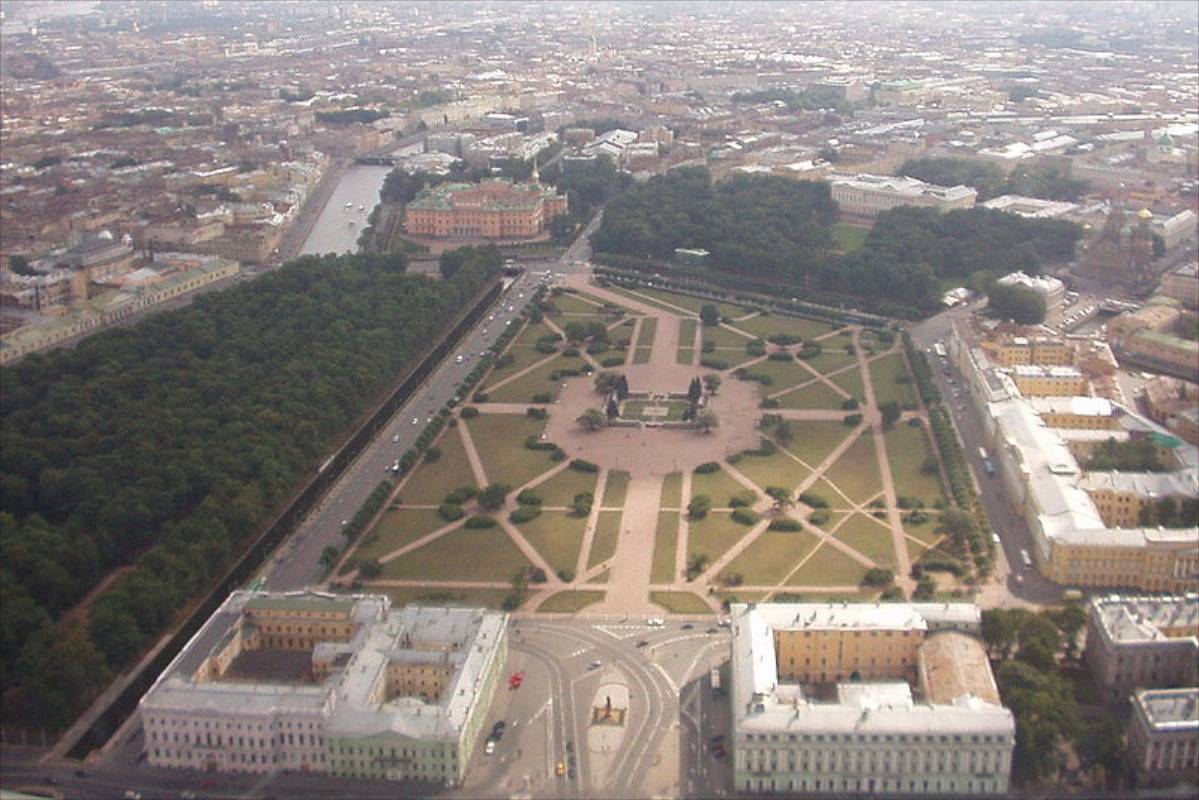 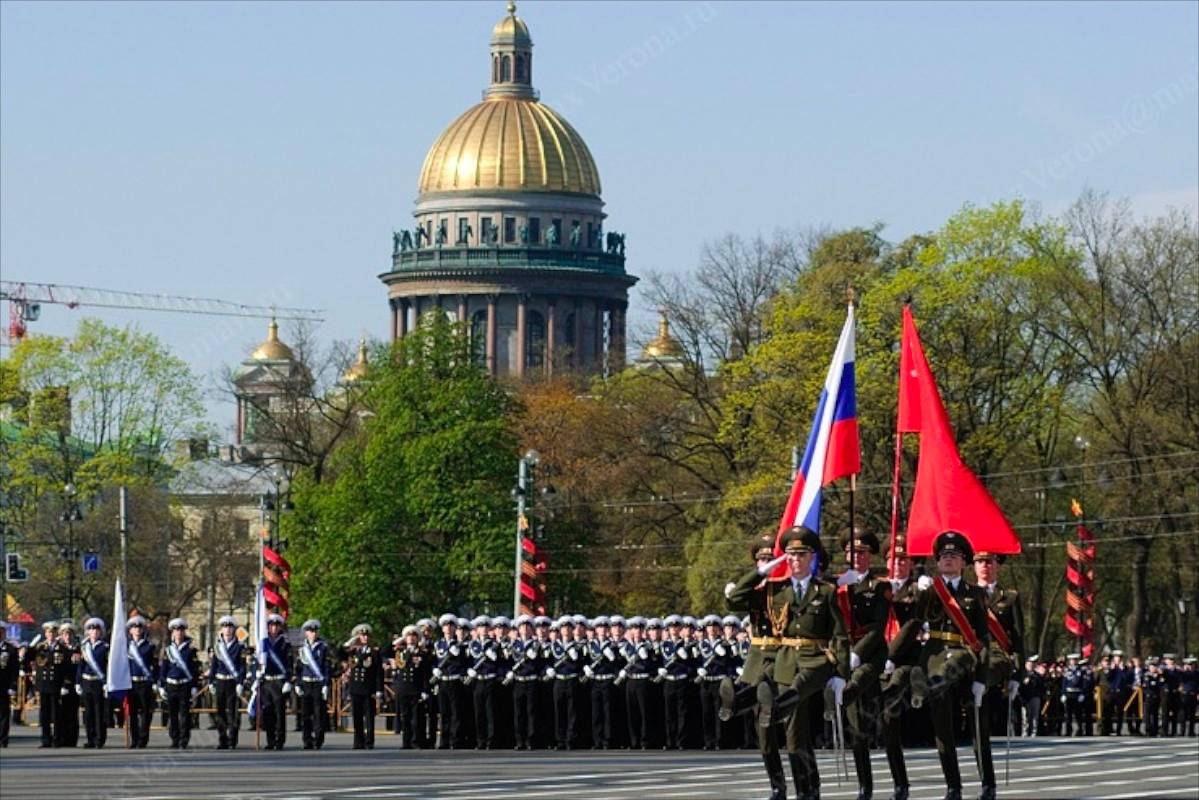 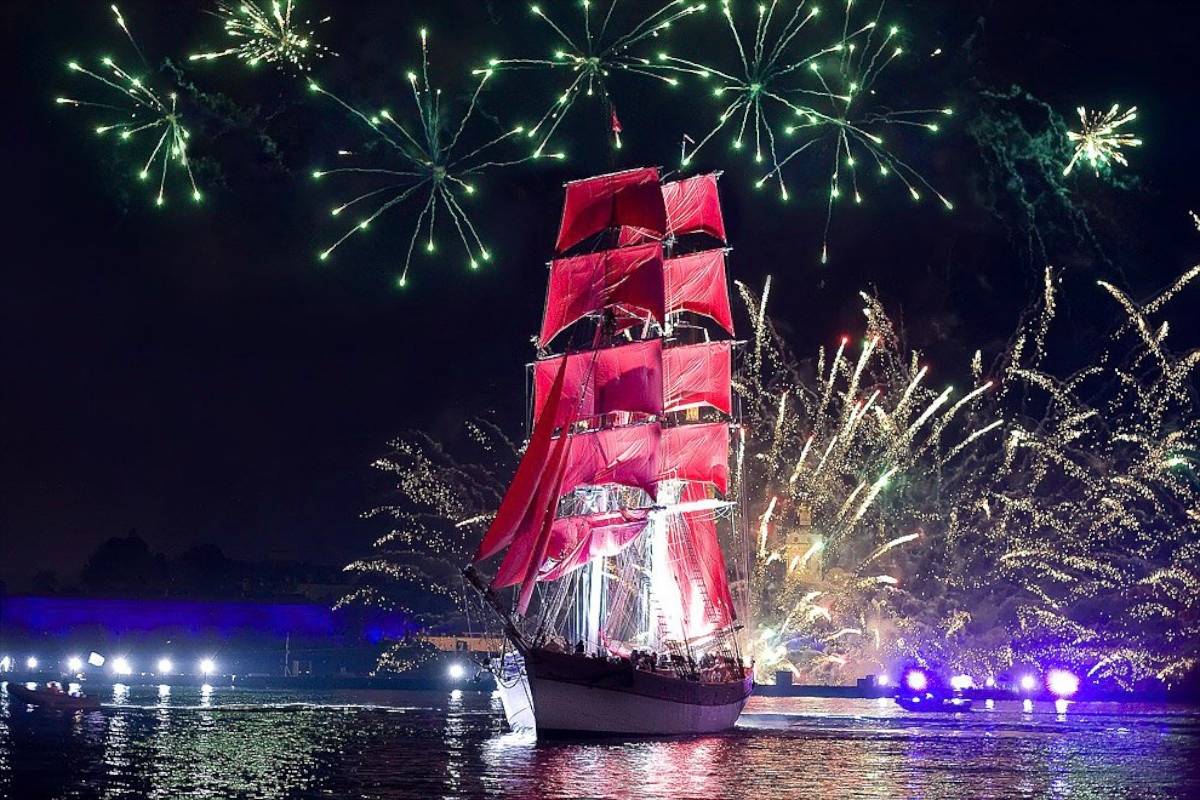 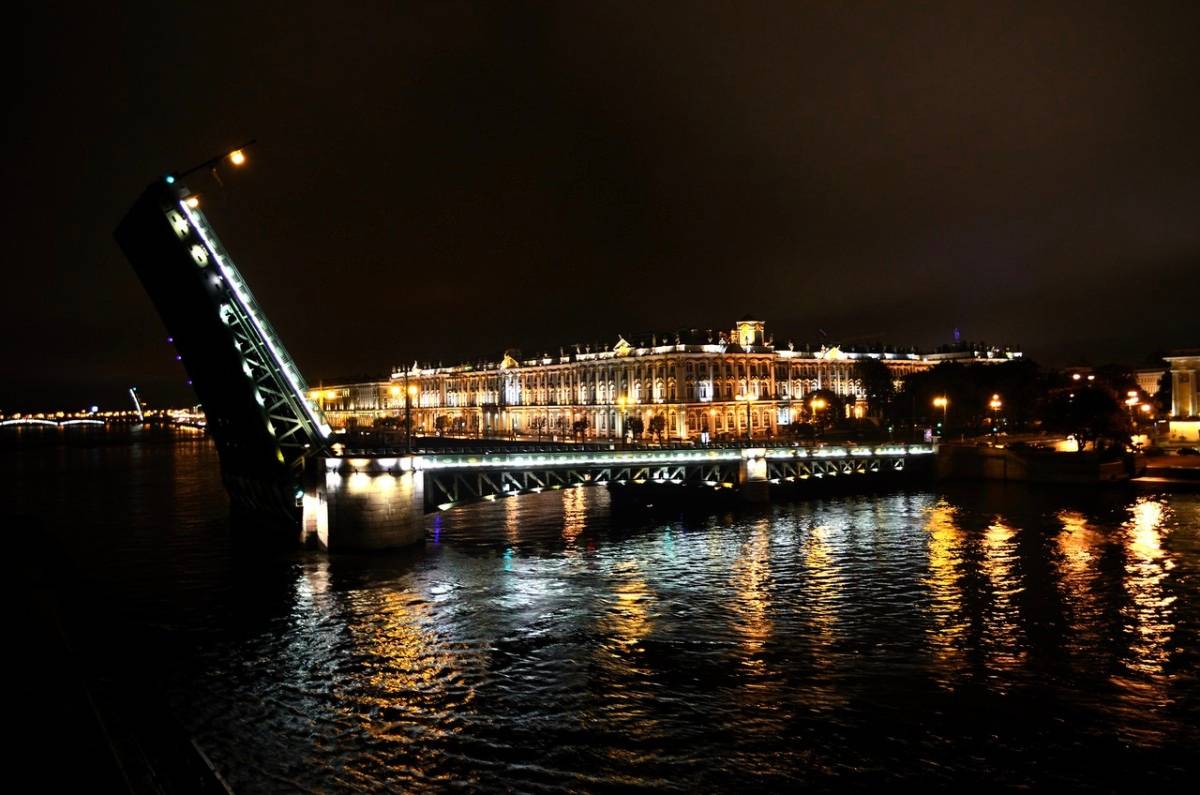