The hotel with the place in history

Book now an Executive Suite and get a complement from the Taleon SPA – 1 Gift certificate for treatment on your choice. Read more

SPA Suites of Taleon Imperial Hotel give you the best chance for recreation, including accommodation and spa facilities. Read more

Taleon Imperial Hotel, one of the best hotels in St Petersburg Russia. Hotel is situated in the heart of historic St. Petersburg and is the only luxury palace hotel in St.Petersburg, where Tsarist grandeur meets XXI century service.

Taleon Imperial Hotel is the ideal starting point for your visit to Russia’s old imperial capital.

The hotel dominates the intersection of the Moika River and Nevsky Prospect, the city’s main throughfare, and is a 5-minute walk from the world-famous Hermitage Museum in Palace Square and very close to many other must-see sights.

Some of the city’s finest shopping, including exclusive clothes boutiques and jewellery salons are situated near the hotel. In summer water taxis and pleasure craft wait at the quay in front of the hotel and offer a memorable city tours  by water.

The only privately owned palace hotel in St Petersburg 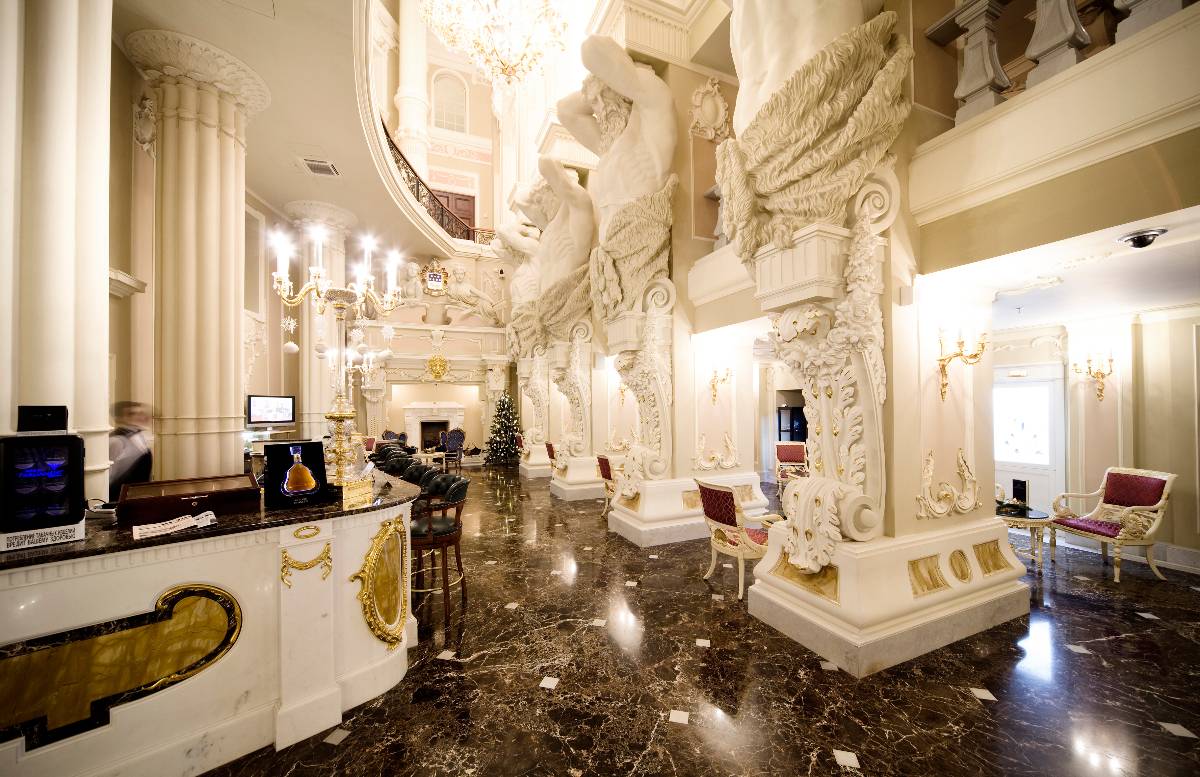 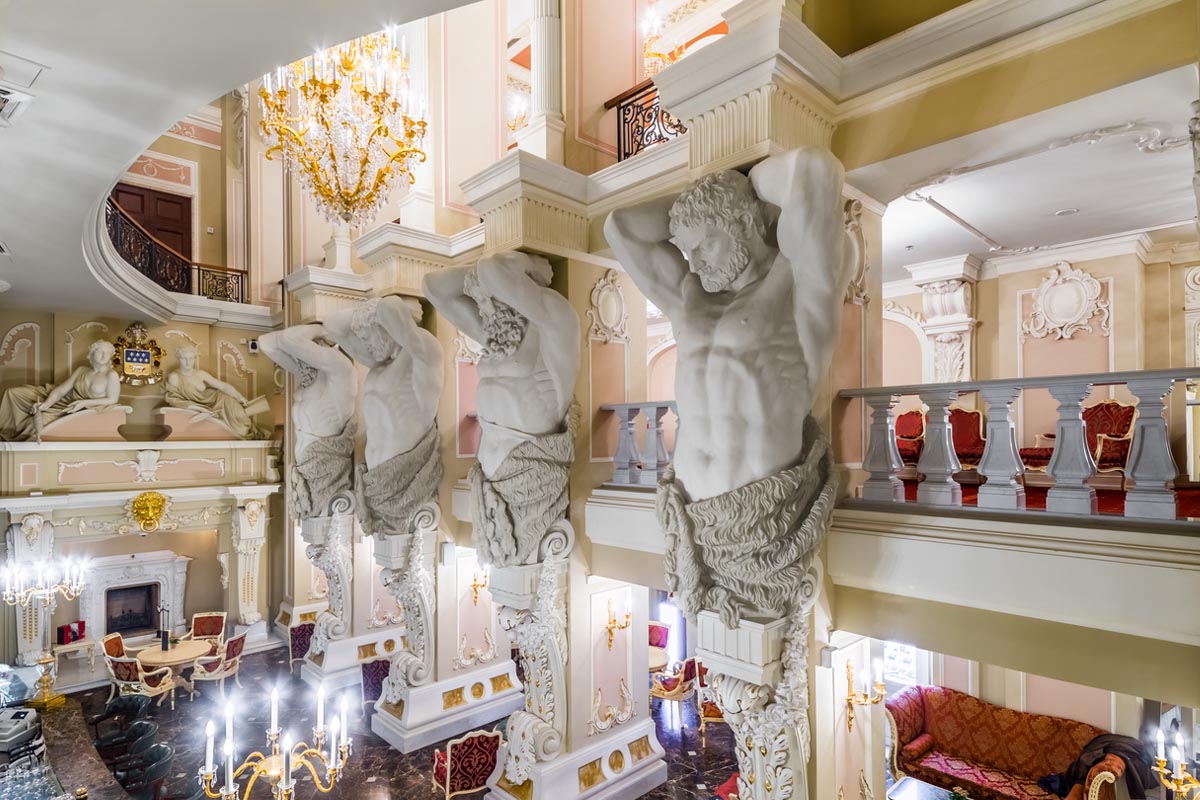 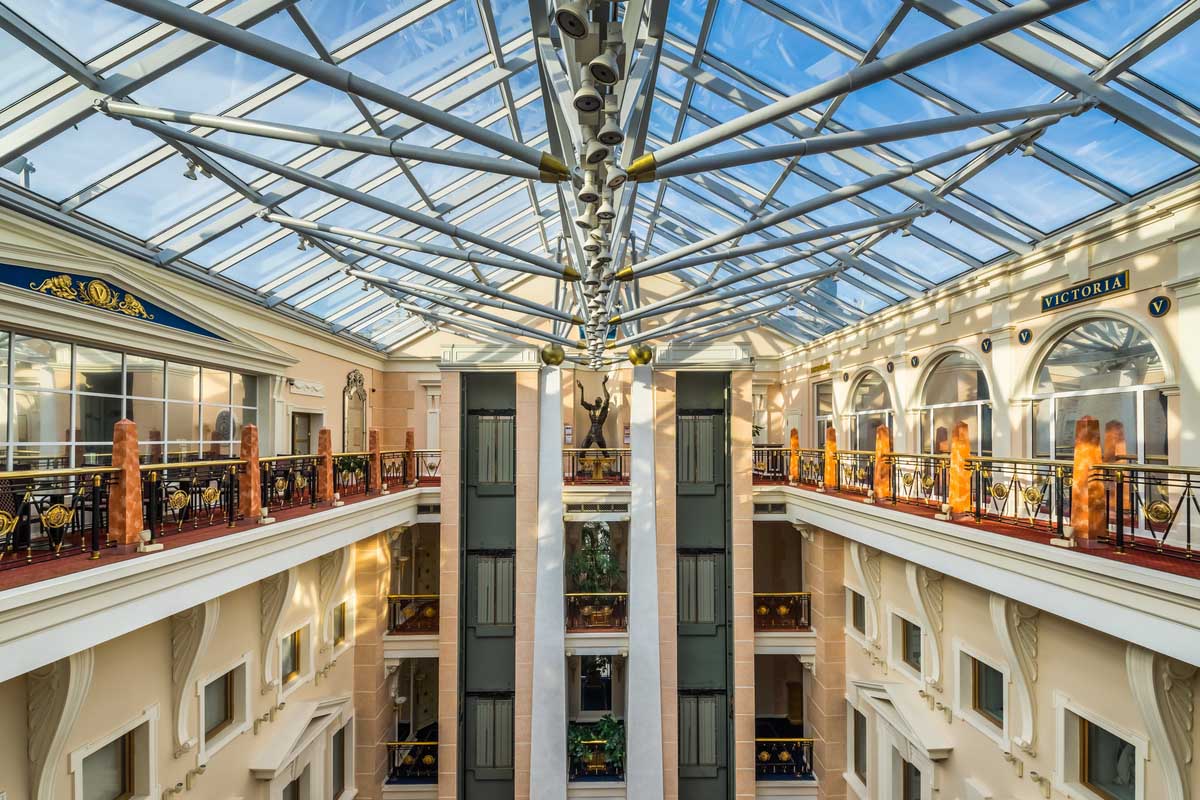 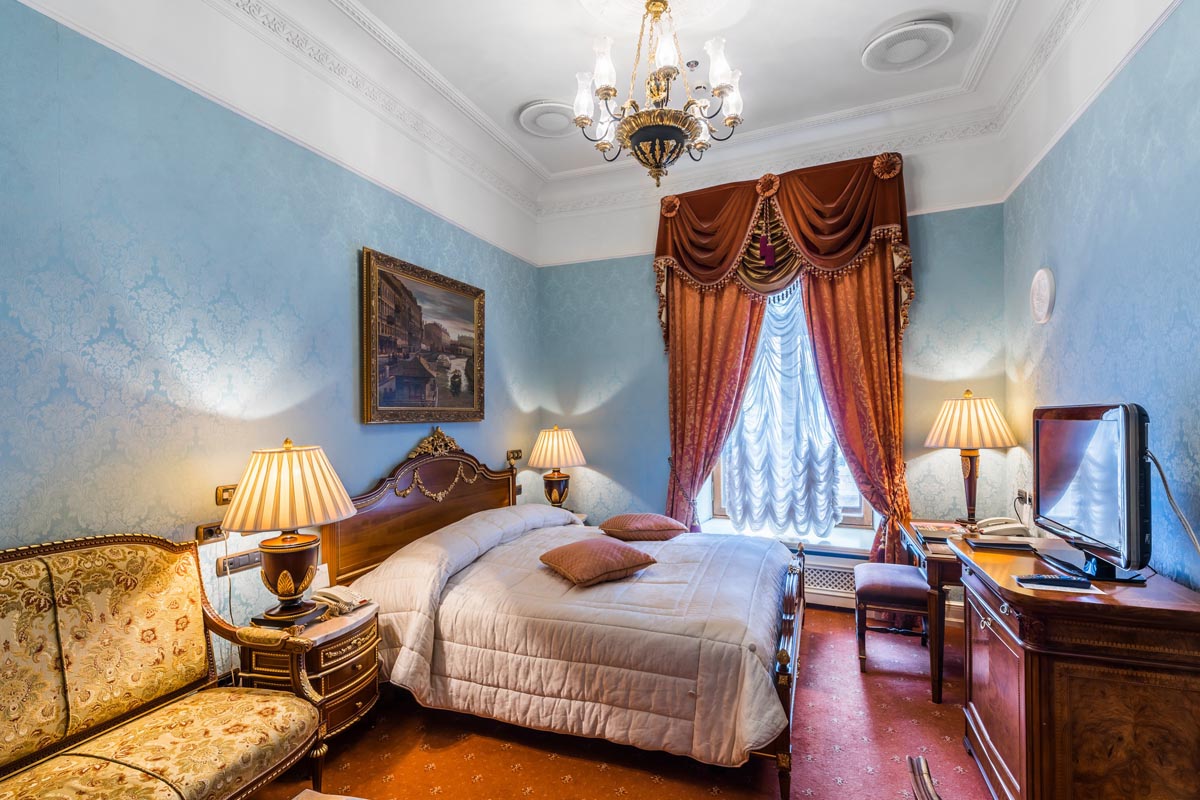